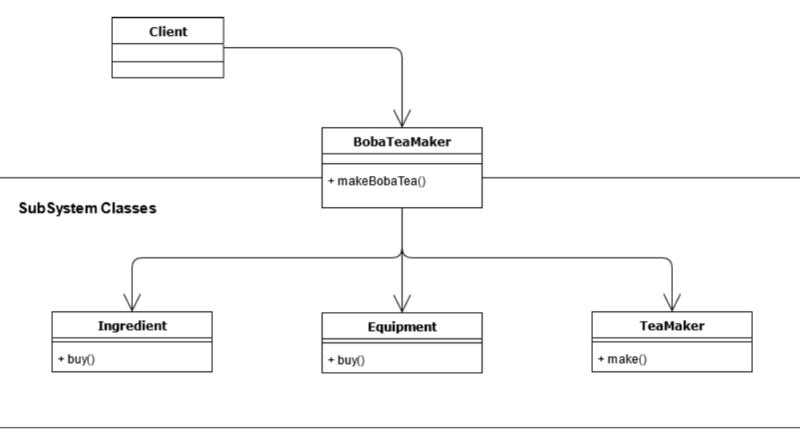 What problems can it solve?

As we work with subsystems or third-party systems, we may find making calls deep into the logic of the code. If the code is subject to change over time, and our code interacts with it at many different points, we may find ourselves with a serious maintenance problem as the outer-system evolves.

What facade pattern can do?

A Facade is really a very simple concept. It is just a matter of creating a single point of entry for a tier or subsystem.

It helps to decouple distinct subsystem in a project from one another. On the other hand, it is useful and convenient for client coders to have access to simple methods that achieve clear ends. It reduces errors by focusing use of a subsystem in one place.

Let’s see an example of facade pattern in PHP. Here I take a computer-related example.

Step 1: create some components class that a computer class needs.

Step 4: run the script and check the result

Despite the simplicity of the Facade pattern, it is all too easy to forget to use it, especially if you are familiar with the subsystem you are working with.